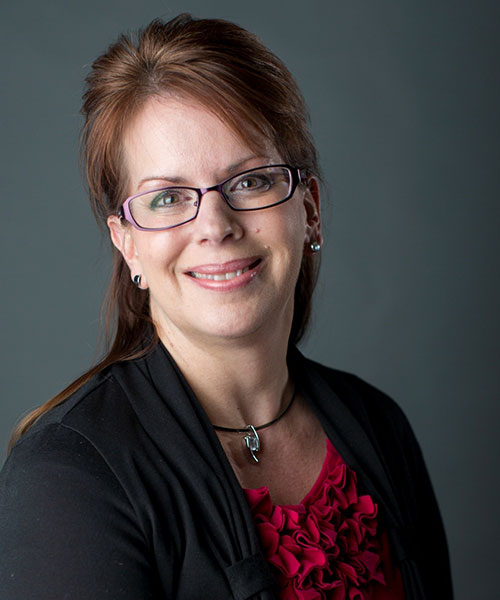 Start empowering your team through IHMPRS.

Indiana healthcare is stronger when we work together to educate, connect, and inspire. Join the IHMPRS community of professionals working to make a difference.

Thank you! Your submission has been received!
Oops! Something went wrong while submitting the form.
HomeAbout IHMPRSCommunications SummitMember Login